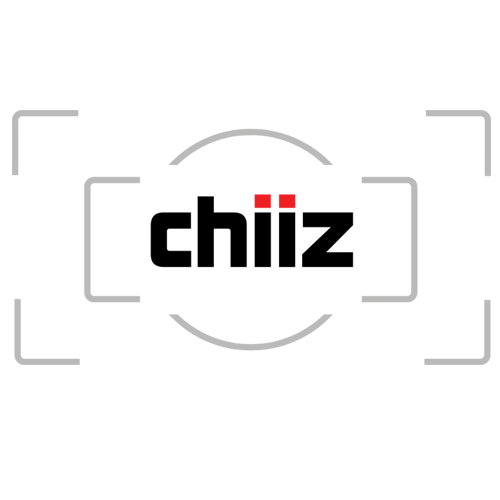 Chiiz is a one-for-all-all-for-one portal designed for multi-user purpose. One can choose its type (photographer, model, stylist, photo studio, photography club, service providers or visitor) to get fringe benefits and associate with different comrades under one hatch. So, meld in love with the art and focus so that your words be few and your exposures many.

With this issue of Chiiz Photography Magazine, we represent under the “Cityscape Photography” theme. It was really hard to shortlist some of the best photographers worldwide and feature them in this prodigious volume. We are featuring a German photographer, Benjamin Wolf, who has clicked amazing 360-degree photographs with a fisheye lens. Apart from him, we consider an Australian photographer, Giovanna Aryafara, with her astonishing African portrait photographs of the Suri tribe. We are also highlighting a German father, Markus Reugels, who plays fantastically with fluids in his High-Speed photographs.

In this magnificent issue, we are again featuring some of the best photographs shortlisted by our Judges in the “Chiiz Gallery” section. It was a hectic job to shortlist some of the best images out of 5000+ photographs submitted by participants in our monthly contests. With this, we are calling attention to Imed Kolli, an Algerian photographer with his eccentric eye towards art showing homeless beggars in a fathomable way. Our spotlight focussing a documentary released by Red Bull titled “Higher Ground: Paragliding in the Himalayas,” featuring two young athletes, Thomas and Horacio. Then, we are covering a colossal and impressive series of Cityscape, photographed by a Japanese photographer, Kouki. His photographs cover the whole area of Hongkong cityscape showing mesmerizing buildings with sparkling lights all over the frame.

No products in the cart.